from Mosaic Structure by Ryo Hatakeyama 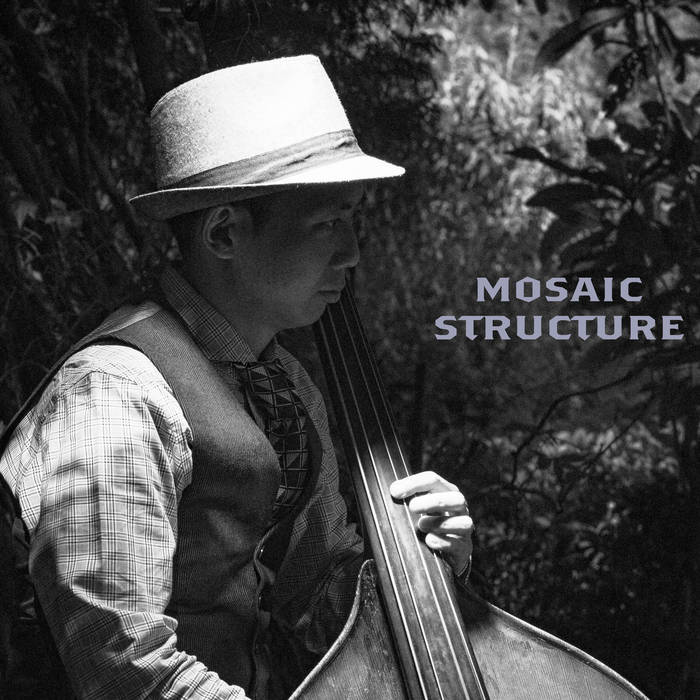 Ryo was born in Kobe, Japan. He was educated in a International School in Japan
and made him interested in the American music.
In 1999, he entered the Berklee College of Music.
He has played in various venues, cities, countries and festivals such as France, Germany etc
He has played with Benny Green, Craig Handy, John Pizarreli, David Bryant, Makoto Ozone, Chihiro Yamanaka, to name a few. ... more

Bandcamp Daily  your guide to the world of Bandcamp